I am utterly bewildered by the timing of this “Democracy Spring” movement. Shouldn’t these people be helping out Bernie Sanders right now instead of this? No one will pay much attention to them as everyone is focused on the election. This is beyond stupid, this is just baked. Which I’m sure too many of them are, to the eyeballs. Dude.

Of course, one of the things about social media is that it gives the illusion that you are having a huge impact on the real world when actually only your Facebook friends are paying any attention.

I’m amazed that the Ben and Jerry guys were in on this. I’d thought they were working for Bernie 24/7. Unless this is somehow supposed to be part of Bernie’s campaign? Is this the revolution? Hell, if Ben and Jerry hadn’t been arrested scarcely anyone would be paying attention to this at all. Meanwhile, as Bernie is fighting for his political life in Maryland and Pennsylvania hundreds of well meaning fools are getting themselves arrested on the Capitol steps for no useful purpose at all.

Democracy Spring–or Democracy Awakening, another group–might well be onto something. This might turn out to be huge. But not now. They have an incredibly bad sense of timing. Might not it be better to picket the Capitol when congress is actually in session? Or when Bernie is not running at the same time? How about when people will be paying attention?  I suggest they take a hint from their name, in the Spring. By then they might even realize that protest means more than sitting around staring at your iPhones. 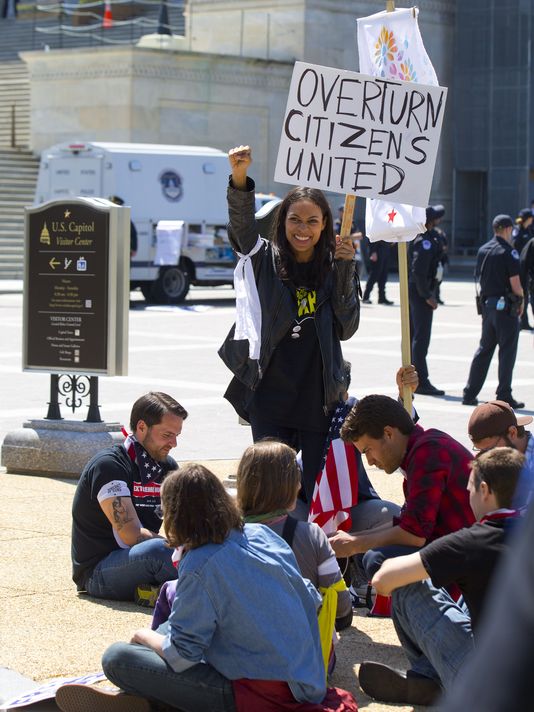 The revolution will not be twitterized.

Never was one for New Years resolutions, but there are a few things. Figure I’d like to accidentally lose another thirty pounds like I did last year. (You lost thirty pounds, the doctor said. I did? Yes, didn’t you notice? Well, I noticed my pants kept falling down….) I also want to dig out the […]

So it got too cold for these aging bones and I had the heater on too much and the poor tree dried out and now lies sad and naked next to the trash cans awaiting the chain saw. Always sad, that. I am, of course, organized in my tree stripping and putting stuff neatly awayness. […]

Staying in tonight, we’re going to see Chuck Manning at the York tomorrow. Been listening to ancient radio comedies all week. Amazing how weird and conceptual and hysterically funny this stuff was, TV comedy has rarely come close, and never gotten beyond it. The mind’s eye can visualize so much more than our meager real […]

Some blistering guitar work in this linked video by Mike Bloomfield with the Electric Flag at the Monterey Pop Festival. The Flag, alas, were one of the acts that didn’t make it into the movie, which is a shame as Bloomfield was at the top of his game. But then the Electric Flag not making […]

Has Trump ever seen all those zany pillboxes Enver Hoxha left scattered about Albania like a zillion mushrooms after a spring rain? There’s a couple hundred thousand of them, laid about in madcap fashion. They’re scattered across pasture land blocking each other’s field of fire. They’re in long lines just perfect for target practice. They’re […]

The smell of dead potato

[Found this forgotten in the drafts folder from 2018.] Was at Ralphs and checked out the poor people veggie bin and there were three big bundles of potatoes at 99 cents each. My Irish German heart was set aflutter and I bought all three and once home dropped them into the tuber bag with the […]

I only use plethora to sound pretentious. Otherwise I’d never touch it. Why I don’t know. It is kind of a strange word. It was Greek and then popped into medical Latin about 500 years ago meaning excess fluid. You sprain your ankle and it swells up like a balloon with plethora, or plethorae or […]

I could hear a pair of great horned owls calling to each other just now, first the female’s somewhat higher pitch, sort of like that of a mourning dove. Then the male’s deeper, louder response. They alternated like that for several minutes. Each call was five or six notes in a monotone, breathy and eerie, […]

I’ve been asked about this quite a few times and blew it off, but here goes. I don’t know where my writing ideas come from. They seem to happen on their own. I don’t think about writing when I’m not writing. And there’s no inspiration or spark or preparation. I just start typing and essays […]

A twenty something brain

Watched a Jazz Messengers gig from Paris in ‘59 and Lee Morgan, all of 21 years old, was unbelievable. Astonishing creativity. The chances he took and never flubbed in those solos, leaping over precipices, seeing around corners, weaving a short story’s worth of narrative into every solo…. damn. When you’re that young all this stuff […]