If you look at Putin for what he is–the chief gangster in charge of the world’s largest kleptocracy–his meddling in our politics, in Germany’s, in France, is not that much different than Al Capone’s interference in Chicago politics, and Illinois politics, and even as far away as Washington D.C. It’s not a perfect analogy, but the logic is there. You cannot understand Vladimir Putin without understanding that Russia, for him, is no more a country than was Zaire for Mobuto or the Philippines for Ferdinand Marcos. Each used his position as head of state not to govern so much as to peel off vast wealth from the national economy. It is vital, for Putin, to have democratic regimes back on their heels, questioning their own processes, and run by men who owe Putin more than just a little for their success. We still look at Russia and see ideology but it’s not ideology at all, it’s just a vast criminal enterprise. When the KGB became the FSB and took over what remained of the Soviet Union, the game utterly changed in ways that most westerners cannot get themselves to see. It is no longer communism, it’s not even socialism, it’s crony capitalism reduced to it’s ugliest, most cruel and debased form. And now it has given us Donald Trump. Is this an existential crisis for us? What if instead of FDR that Huey Long had become president in the Depression? Is that where we are now? I’m not sure. It is all so unsettling. I woke up this morning and turned on the news, afraid of what might have happened while I was asleep. 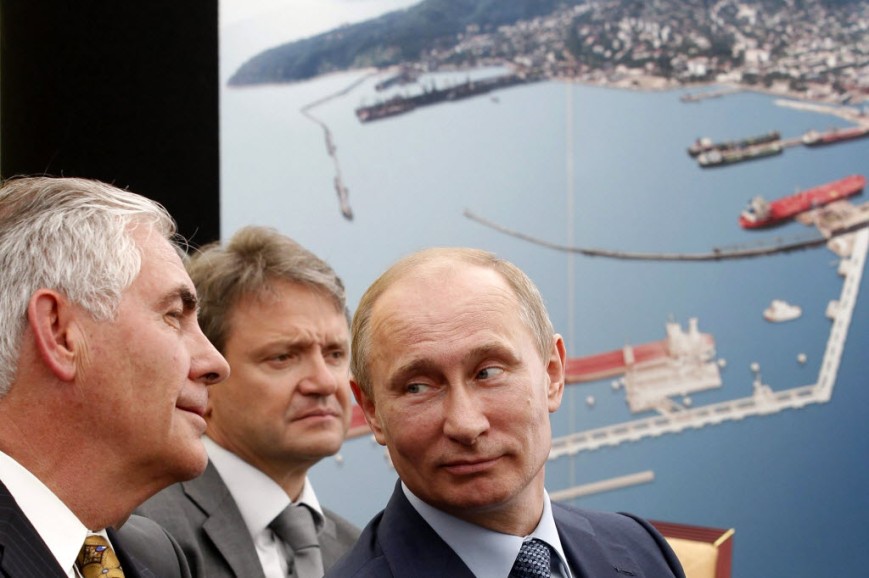